Every so often you will encounter a great performer. Someone who gets on stage, and then seems to just open up like a stadium roof, as if to better draw their audience into the dark canyon within. This ability is usually not acquired through the kinds of contrived musical efforts that are practiced or taught. It's a particular talent that certain performers just have. Jess Ryan has this talent in spades, and to witness her perform is to feel the full force of unbridled human expression. Together, with four other extremely talented musicians, the five-piece band deliver a driving, twang-inflected, psych-infused rock with the kind of emotional power, passion, and intensity that can only come from deep within the heart. After spending the last couple of years building up their musical rapport in Bend, Oregon, The Jess Ryan Band just recorded and released their debut album! Catch them live as they raise the roof at venues across the Pacific Northwest! 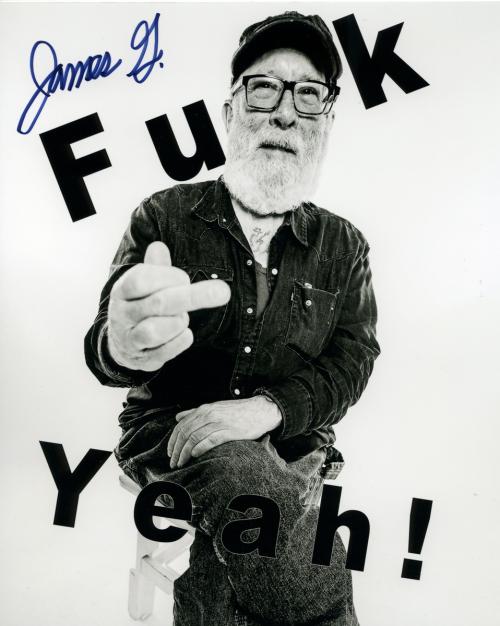 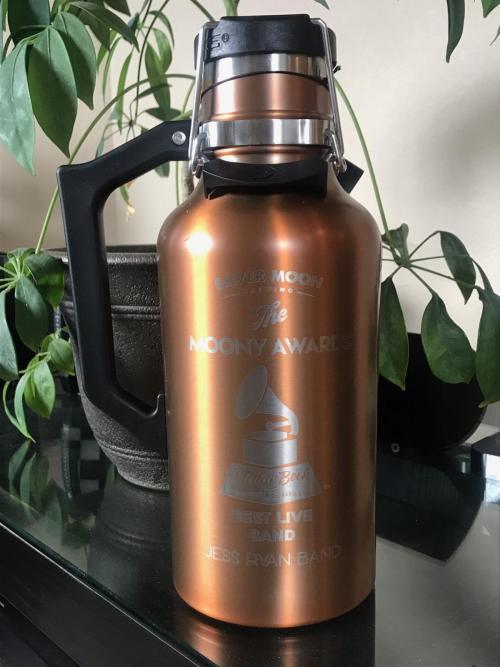 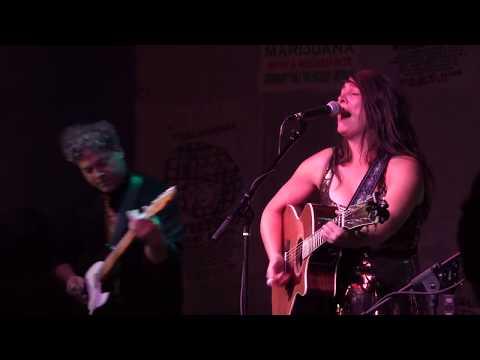 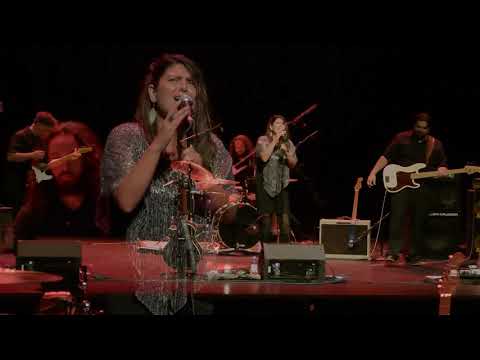 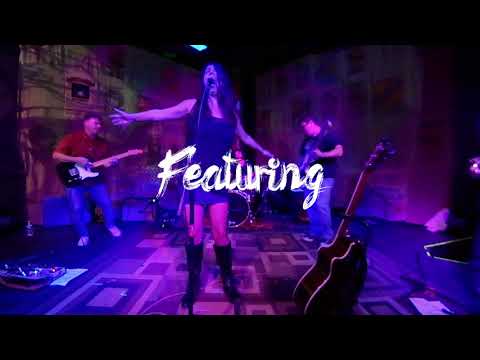 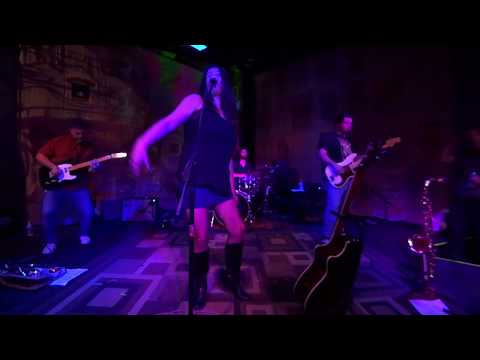 Love Me / Love Me Not 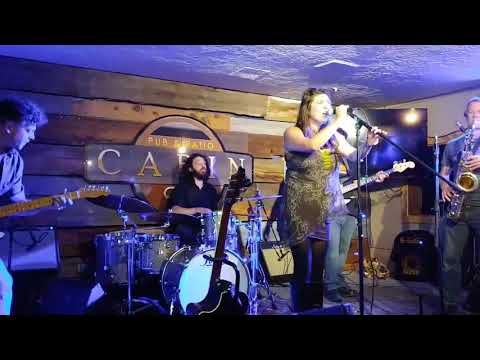